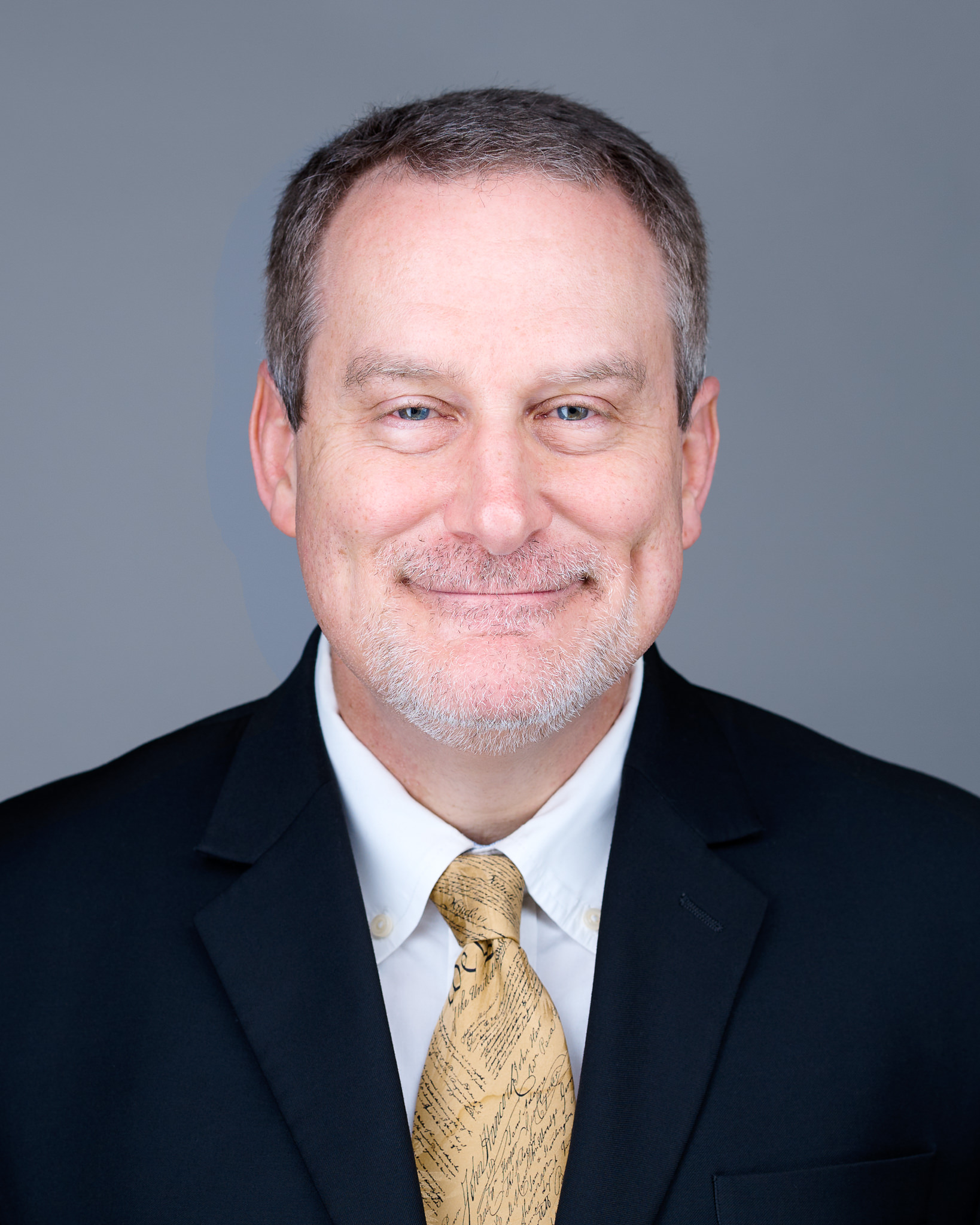 Gene P. Tausk, originally from Columbus, Ohio, received his Bachelor’s and Master’s degrees from The Ohio State University in Columbus.  He received his Juris Doctor from The University of Houston.  In addition to being a licensed attorney, Mr. Tausk is a Certified Fraud Examiner and is fluent in Russian and proficient in other Slavic languages.

Mr. Tausk is licensed to practice law in the State of Texas and before the United States Court of Appeals for the 5th Circuit.  Mr. Tausk has also practiced before the 8th Circuit.  He is also licensed to practice in the Southern and Eastern Districts of Texas.  Mr. Tausk is a member of the National Association for Criminal Defense Lawyers, the American Immigration Lawyers Association, the Harris County Criminal Defense Lawyers Association, and the Association of Certified Fraud Examiners. In addition, Mr. Tausk is also a member of the Associate of Certified Anti-Money Laundering Specialists. Mr. Tausk has also been elected as a Fellow of the College of the State Bar of Texas. This honor is recognized by fewer than 10% of Texas attorneys.

Mr. Tausk represents both individuals and corporations.  In his career, Mr. Tausk has worked with several high-profile cases, including working with Sherron Watkins (of Enron fame) and securities traders.  No stranger to trial work, Mr. Tausk has been able to get many of his clients “not guilty” verdicts, including not guilty by reason of insanity.  Mr. Tausk has represented clients in complex civil and criminal white-collar investigations.  Being a Certified Fraud Examiner as well as an attorney gives Mr. Tausk the ability to understand the risks and potential liabilities for clients, often even before an indictment occurs.  Further, as a member of the American Immigration Lawyers Association, Mr. Tausk understands, perhaps more than many people, the unfortunate consequences of criminal activity for noncitizens, including resident aliens that have lived in the United States all of their lives.

Mr. Tausk has lectured on the basics of immigration law to general audiences.  For many years, Mr. Tausk co-hosted a radio program for Russian speakers on the American legal system.  He has appeared on several local news networks in various cases.

Tausk Law Firm has a Facebook page that is consistently updated with important legal information for our clients and interested parties.  Please feel free to “friend” us for updates at this link, Facebook.